DIM DIM Film is part of the film production company DIM DIM PRODUCTIONS S.L., founded by Günter Schwaiger and Julia Mitterlehner in 2020. It is located in Madrid and emerged from the previous Mosolov-P S.L.

GÜNTER SCHWAIGER FILM PRODUKTION is an Austrian film production company founded by Günter Schwaiger in 2008 and based in Vienna.  Since May 2020 it has been co-directed by Julia Mitterlehner as executive producer.

Both production companies work closely together, mostly in international co-productions.

DIM DIM is what the inhabitants of the Trobriand Islands call the whites who come to their land. Its cheerful sound expresses surprise, sympathy and curiosity at the same time; three emotions very close to our own relationship with the unknown.

Our goal is to always produce a cinema committed to social, political, and cultural backgrounds, focusing mostly on people and the complexity of their relationships and psychology. We always try to keep an open, anthropological and respectful look that leads us without prejudice towards people, subjects and places of all kinds. 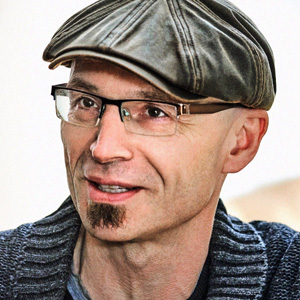 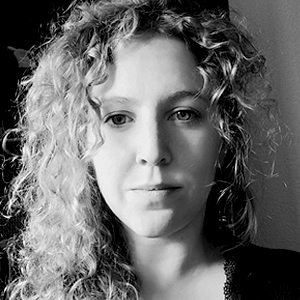