Who is afraid of Hitler’s town? 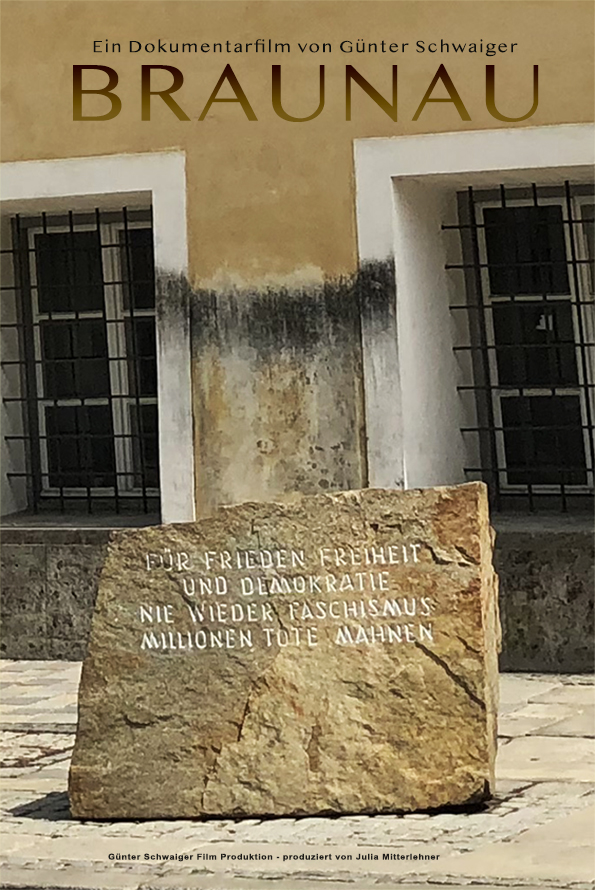 WHO IS AFRAID OF HITLER’S TOWN?

A film by Günter Schwaiger

The documentary film BRAUNAU (working title) accompanies the controversial architectural transformation of Adolf Hitler’s birthplace into a police station in the form of a long-term observation. The result is a portrait of a small town on the Austrian-German border which, despite all the usual prejudices, stigmata and clichés, is exemplary in Austria due to its decades-long history of dealing with the National Socialist legacy. 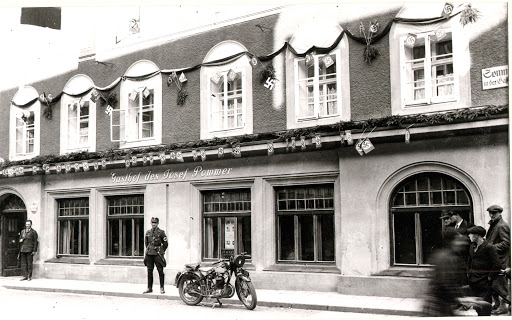 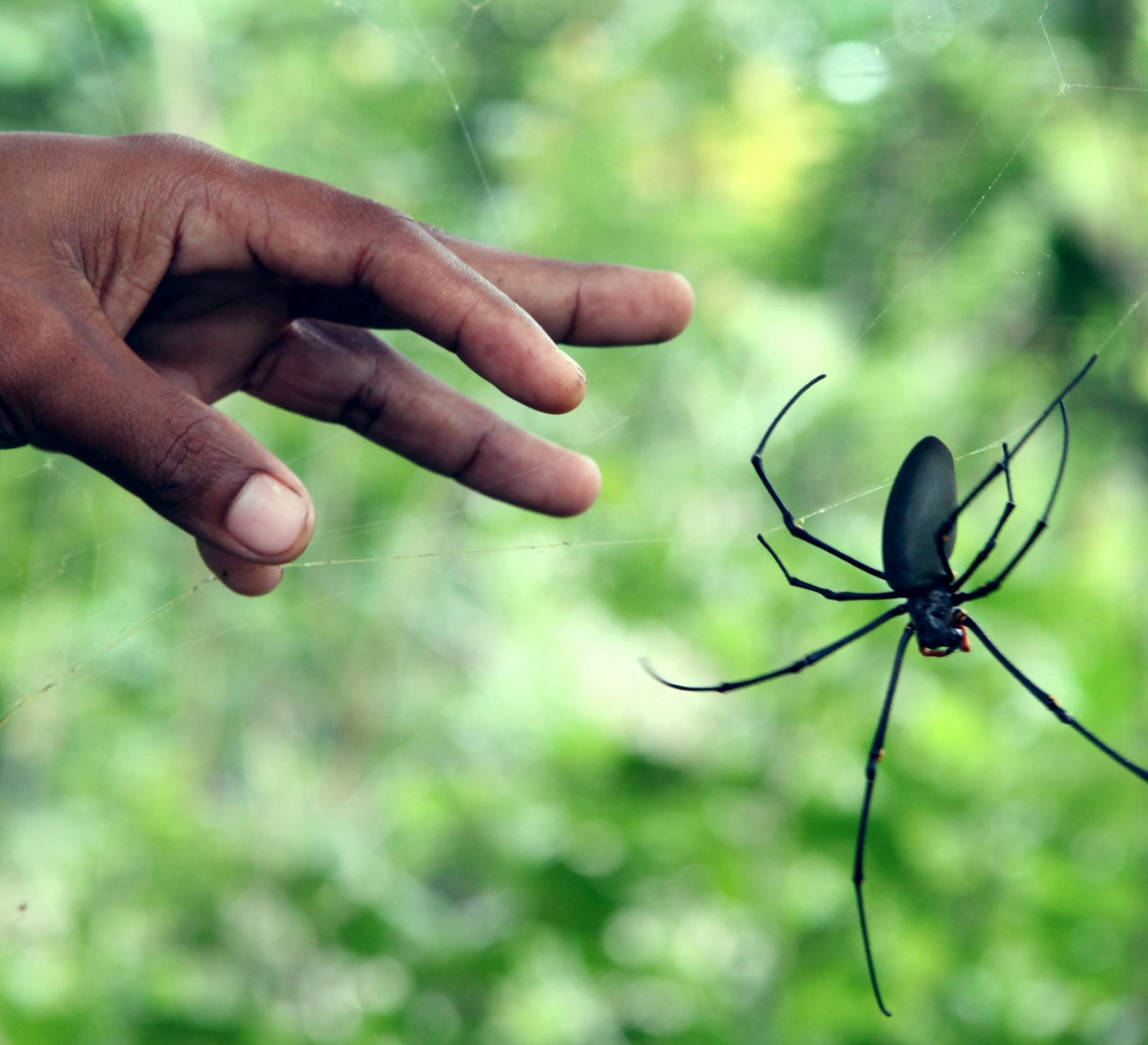 A film by Günter Schwaiger

One hundred years after Malinowski’s stay, the author of the sets out again in a film diary on a journey to distant islands in Melanesia to rediscover the traces of a unique and almost paradisiacally free culture that made the  “father of anthropology” world-famous.

Our films now in Vimeo 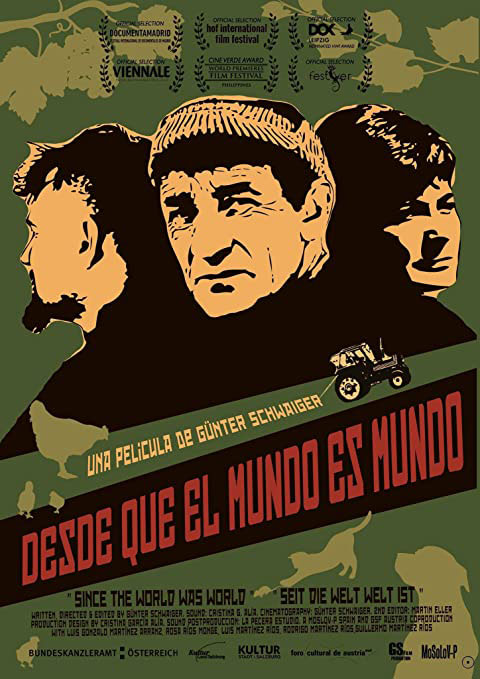 SINCE THE WORLD WAS WORLD 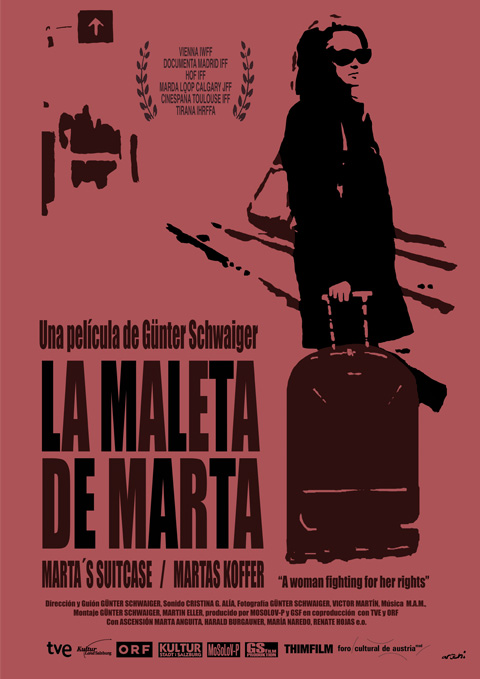 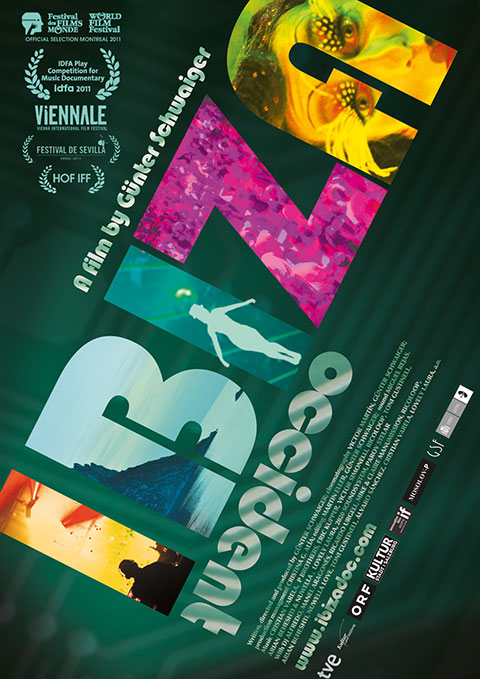 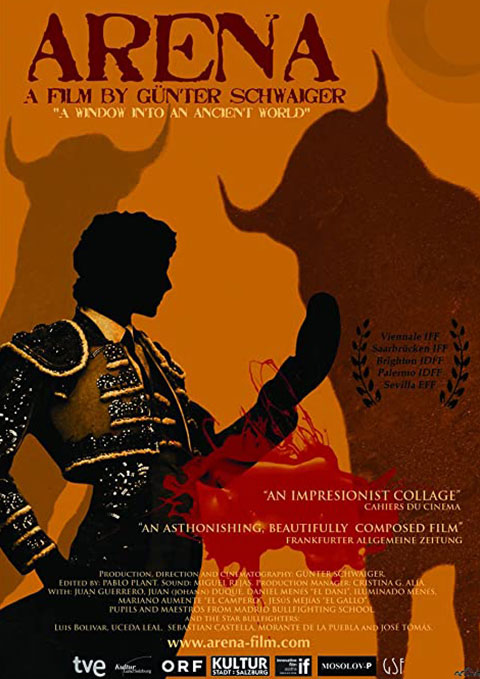 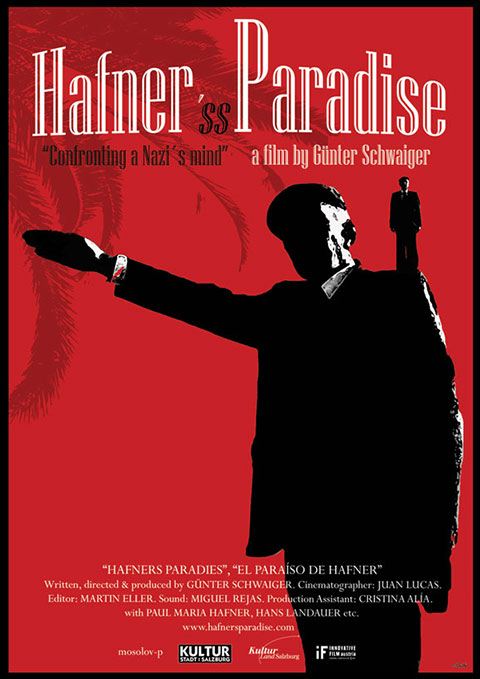